How has television and the public debate about it developed? Christian Pundt analysed these developments in his PhD-project.

The PhD-project examines the development of television and the development of the public debate about television. The starting point is the observation that a continuous shift of taboo boundaries in entertainment shows on television has taken place in the past years – presenting intimate affairs is becoming increasingly a matter of course. It is likely that such a development was not possible without a certain amount of public approval.

With the historical reconstruction of debates in print media that followed controversial entertainment shows by applying a discourse analysis, this project documents how this development was dealt with in public. The objective is to identify how public opinion on social norms and the role of television has shifted parallel to the change of television services. 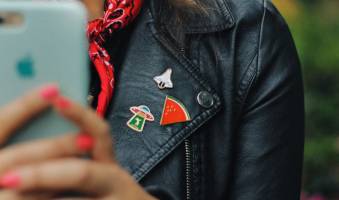 Memories of the Holocaust on TV

Does television influence how historical events are remembered? In her PhD-project, Juliane Finger has developed an approach to conceive long-term media effects using the example of the Holocaust presented on German TV.

The increasing digitalisation of media environments enables viewers to access audio-visual content anywhere at any time. Uwe Hasebrink investigated why viewers switch from linear to non-linear forms of TV services.

Qualities of Television from a Viewers' Perspective 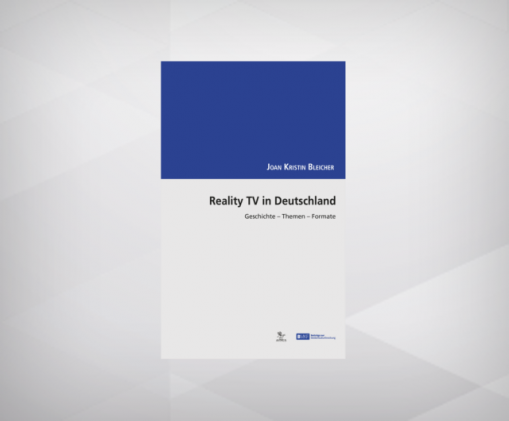 H.-U. Wagner (2018): Was ist uns der Reflexionsraum wert? Hörspielkritik in der sich wandelnden Medienlandschaft [What is the Reflection Space Worth to Us? Radio Play Review in a Changing Media Landscape]. In: epd medien, 1, pp. 5-9.

Tracing and Tracking Impact: Media Content and the Effect of Its Metrification

Puschmann, C.; Compagnone, A. (2017): Tracing and Tracking Impact: Media Content and the Effect of its Metrification. In: C. Cotter, D. Perrin (eds.), The Routledge Handbook of Language and Media. London: Routledge, pp. 523–537.